Staying safe during your commute can be a challenge, especially when it involves an unexpected deer or other animal runningacross the road. The Centers for Disease Control and Prevention estimates that nearly one-quarter of all animal and vehicle crashes result in some form of bodily injury or vehicle damage. Whether driving in the country or city, here are some tips to keep you safe on the road:

Remain alert at all times and watch out for animals.

Slow down if you see an animal up ahead, as they are generally upredictable. Sound your horn with a long blast to scare them away.

Use your high beams at night to see animals easier.

Slow down on blind curve areas of the roadway.

Watch your speed, especially during dusk and at night.

Have your vehicle’s brakes and tires checked regularly to assure they are in safe working order.

Slow down at designated animal crossing areas marked by road signs. These signs indicate the area has a lot of animal traffic and an increased potential for accidents.

Watch out for movement and shiny eyes on the roadsides. Slow down if you see anything suspicious.

If you see an animal in front of you, do not swerve because it may cause you to hit another vehicle, side rail or lose control altogether. Instead, brake immediately.

In the Event You Hit an Animal:

Pull off to the side of the road and call the state patrol or local police department. Do not attempt to move the animal if it is lying in the middle of the road.

Do not leave your vehicle to check on an injured animal, as it may still be alive and potentially dangerous to you.

Call your automobile insurance agent to report the accident.

Did you know that animal/vehicle collisions are most common between October and December when animals are migrating to other habitats for the winter. Pay special attention on the roadways during these autumn and winter months. 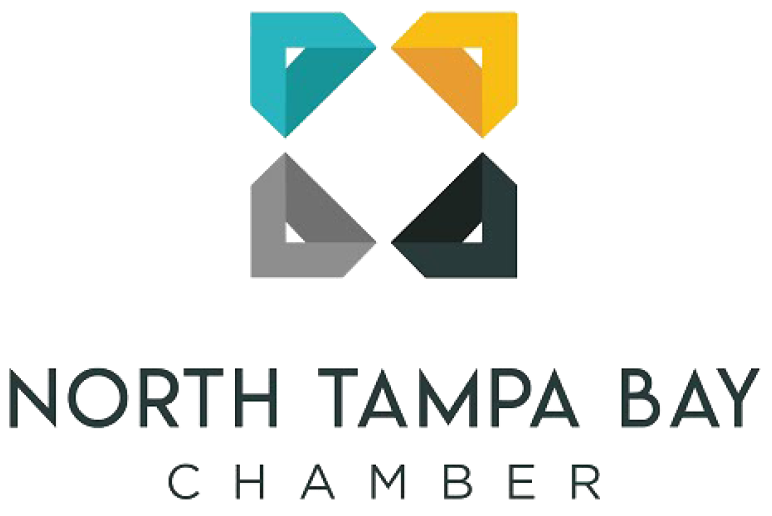